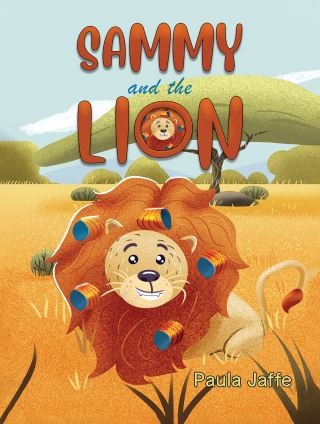 Sammy and the Lion

Naughty Sammy has defied his mother and crept out of the house, ignoring her warnings not to go out onto the plains where he could come face to face with a lion. However, Sammy is a clever boy and will use his wits to befriend the animal in a funny and surprising way. A comical rhyming picture book about Sammy, an adventurous and rather mischievous little boy.

Paula Jaffe: Paula Jaffe was born in Hove and went on to live in Surrey with her husband and two children. She is now a grandmother who spends as much time as she can with her grandchildren and loves nothing better than watching their faces as she reads to them. She decided to write Sammy and the Crocodile, a rhyming picture book, as a birthday present for her grandson and this book, Sammy and the Lion, is a present for her elder granddaughter.